Herzogenaurach, Germany, March 23, 2021 — Global sports company PUMA has signed a long-term partnership with FC Bayern München and France star Kingsley Coman. A leader of his generation, Kingsley is one of the most exciting and explosive wingers in world football. He has registered a top speed of 35.68 km/h in the Bundesliga this season making him one of the fastest players in the league so he will naturally step into the ULTRA – PUMA’s next-gen speed boot silo.

Kingsley had a truly remarkable 2019/20 season with FC Bayern München as they captured the continental treble for the second time in the club’s history, becoming only the second team in Europe to achieve such a feat. Kingsley crowned off the season by scoring the winning goal in the Champions League final against Paris Saint-Germain, taking home the man of the match award in the process. Kingsley now ushers in an exciting new wave with PUMA.

“Kingsley Coman is a special talent and one of the best young players in the world today. He has explosive speed, acceleration and exceptional technical ability”, said Johan Adamsson, Global Director of Sports Marketing and Sports Licensing at PUMA. “Kingsley is a star and we are extremely happy to welcome him to the PUMA family. He has won a wealth of trophies already at such a young age and we see an even more exciting future ahead of him.“ 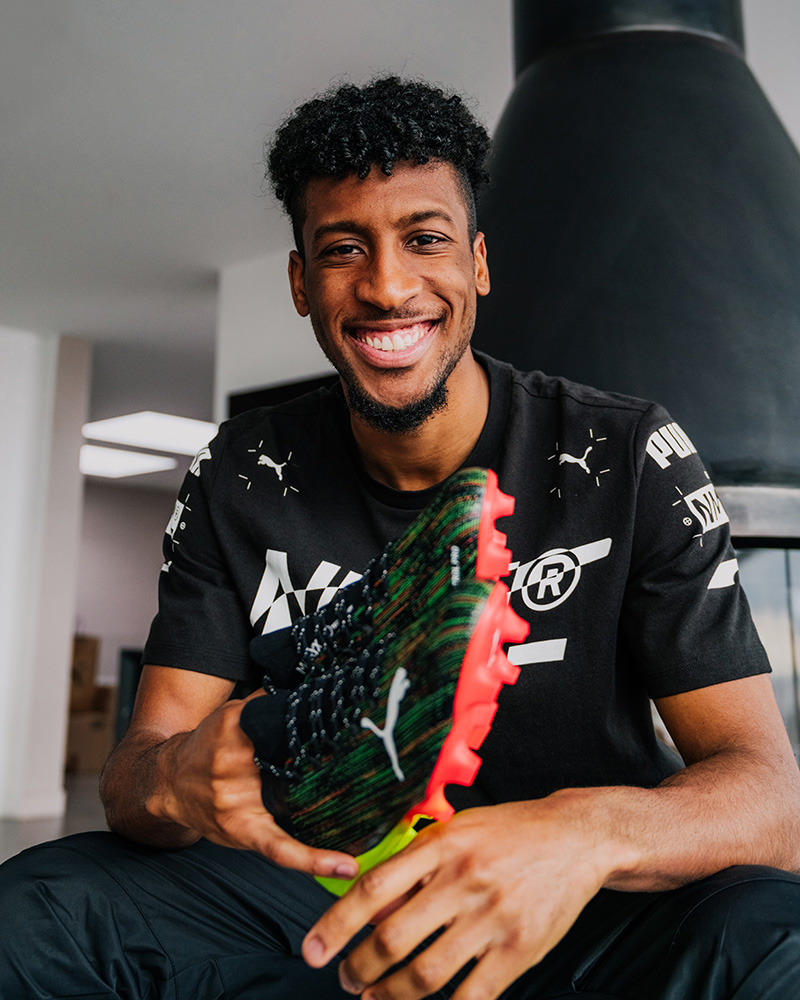 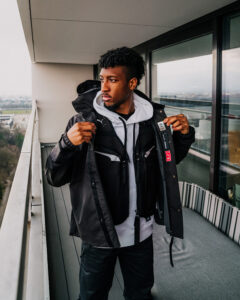 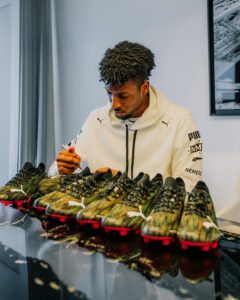 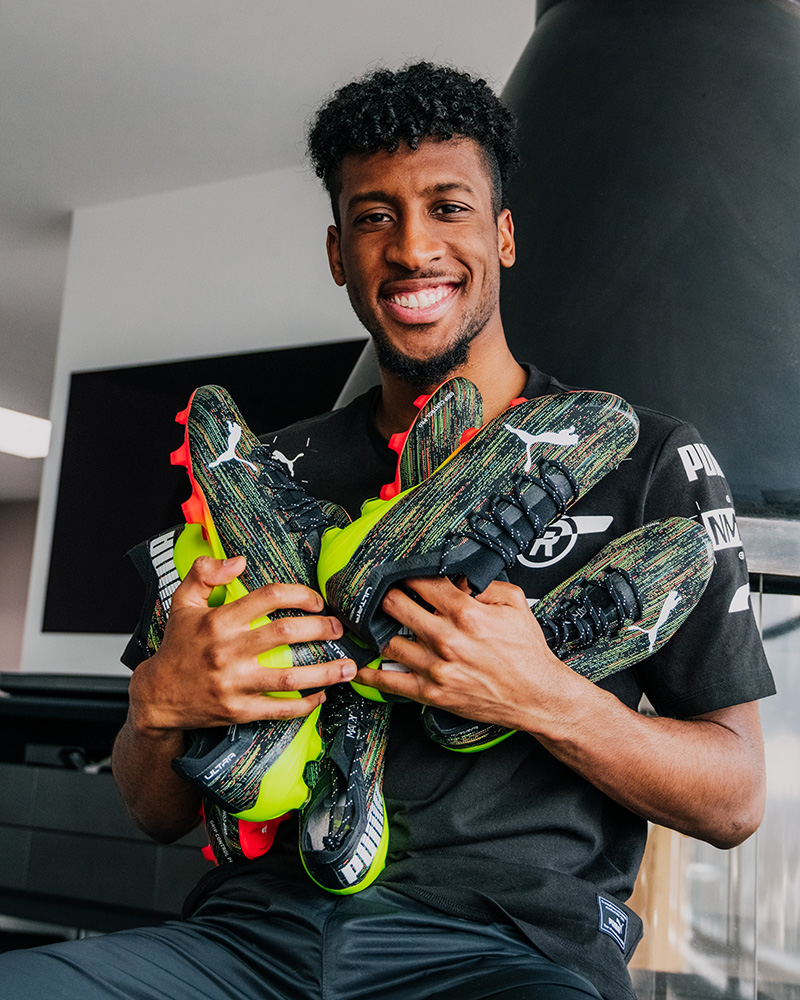 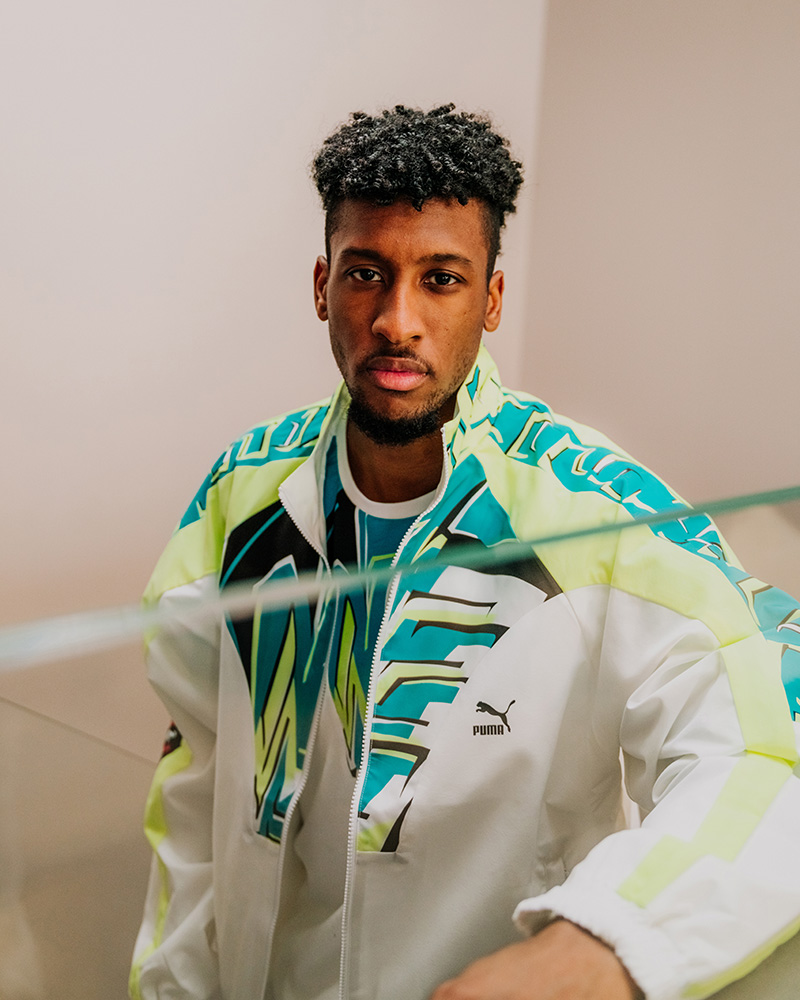 Having made his debut at just 16, Kingsley became PSG’s youngest ever player. After bursting onto the world stage Kingsley has won nine straight league titles, winning the league in every season of his career. Adding to his impressive haul, Kingsley has won 11 domestic cups, the UEFA Supercup, FIFA Club World Cup and the Champions League, during his time at FC Bayern München, PSG and Juventus.

Following the announcement Kingsley spoke about his decision to join the PUMA family and his goals for the future.

“I am very happy to join the PUMA family. I love their vision for football, and their plans for me are very exciting”, said Kingsley Coman. “Like me PUMA are about speed and a big priority for me was the boots. The ULTRA boots are a perfect fit for me. In the future I want to achieve great things with PUMA in our collaboration. I am excited about what we have planned on and off the pitch, giving me a platform to express myself outside of football too.”
Kingsley made his senior international debut on November 13th, 2015 in a victory against the then World Champions Germany. He was subsequently selected for UEFA Euro 2016 and following a number of stellar performances, he was nominated for the Young Player of the Tournament award. Kingsley has since earned 20 caps for France, scoring 5 goals as he now sets his sights on this summer’s European Championships.